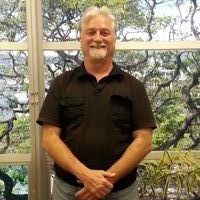 President Dr. Robert L. Spear has been involved in Pacific archaeology since 1978. His doctoral dissertation was based on the analysis of lithic artifacts from Easter Island. He has over six months of field experience in the Caroline Islands of Micronesia. Since 1986, Dr. Spear has worked in the Hawaiian Islands. For four and a half years, he was the Project Director of the federally funded Interstate H-3 Highway project on O`ahu. Since late 1991, Dr. Spear has been the President and a Principle Investigator of Scientific Consultant Services, Inc. (SCS). In these roles, Dr. Spear has completed numerous projects including archaeological assessment, inventory surveys, data recovery, emergency burial treatment, and construction monitoring. 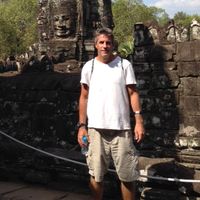 Principal Investigator Dr. Dega has conducted archaeological research in the Hawaiian Islands, western Pacific Basin, and Southeast Asia for twenty-seven years. His Ph. D. on Neolithic-period archaeological sites in eastern Cambodia was awarded from the University of Hawai`i – Manoa in 2001. Affiliations include the Society for Hawaiian Archaeology, World Archaeological Congress and the Society for American Archaeology, among others. Research focuses on upland settlement models in the Hawaiian Islands, early colonization and WWII-era sites in the Marianas Islands, and site formation processes. Dr. Dega is the Principal Investigator for SCS, overseeing much of the field work conducted by the company on all islands. 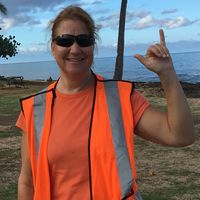 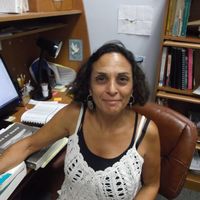 Senior Archaeologist Ms. Dagher has worked in nearly every available capacity in Cultural Resource Management and Archaeology over the past 25 years. She has been with SCS for nine years, and has enjoyed over twelve years at the State Historic Preservation Division, and at the Bishop Museum. Cathy has experience with dozens of project supervisory and directory level posts on all the Hawaiian Islands. 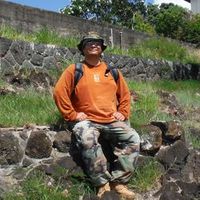 Laboratory Director Mr. Tome is the SCS laboratory director and oversees the processing and cataloging of incoming archaeological material. He has worked for SCS since September of 1999. His interests include food midden analysis, metal detecting, and military artifact analysis. 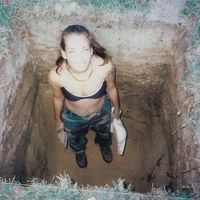 Archaeologist An avid weekend-warrior, Kepa holds degrees in Maritime Archaeology from the University of Southampton and in Geography (GIS) from UH-Manoa. His research interests include archaeological computing, propaganda, fortifications, ruins, and the study of landscapes and memory. 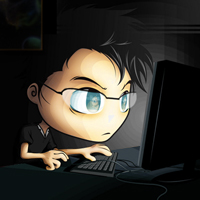 Graphic Artist Jensen has worked in the computer graphics industry since 1994, many of which were in the video game industry. He has worked on various titles for Playstation, Playstation 2, PC, Gameboy Advanced, Xbox and Xbox 360, while working for Konami Computer Entertainment Hawaii Inc., and as Lead Artist at Mobicore LLC. He is currently a graphic artist for Scientific Consultant Services, and an instructor teaching 3D computer graphics and game design at Iolani high school. Jensen is also a Co-Owner/ Art Director for Five by Five Studios LLC. 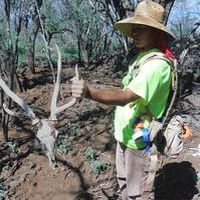 Maui Island Manager Born and raised in upcountry Maui, schooled in Hawaii, Mr. Bassford has worked as an archaeologist for SCS since 2003. His interests include surfing, horticulture, and petroglyphs. His archaeological expertise has given him the opportunity view the numerous petroglyph sites that are largely undocumented on Maui. 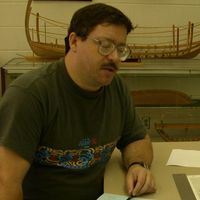 Kauai Island Manager Raised on Kauai, Mr. Hazlett trained at Texas A&M in Nautical Archaeology before returning to Hawaii. He has done fieldwork in Galveston Bay, the Florida Keys, Cairo, and worked in Hawaiian Archaeology for the past seven years. His research interests include inter-island shipping, coast defense sites, ship construction, and piracy. 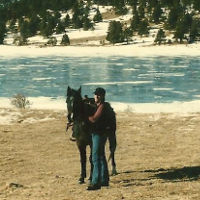 Archaeologist Jim has thirty years experience with Hawaiian and Micronesian Cultural Sites and specializes in the testing and monitoring of construction projects for private, state and federal clients. 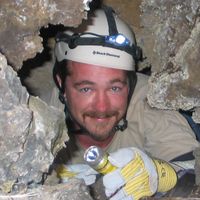 Hawaii Island Manager Mr. Escott manages SCS operations on Hawaii Island and has worked as project director, field supervisor, crew chief, and field archaelogist. He has an M.A. from UH-Manoa in anthropology.